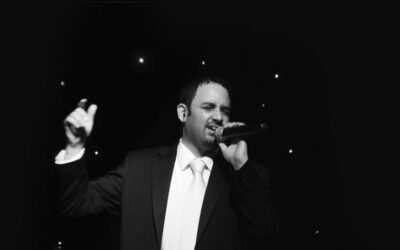 Udi is one of the rising superstars on Jewish horizon and has released four successful albums and working on his fifth.

It became one of the fastest selling recordings by a new star in recent memory. Since then Udi was the only Israeli Chassidic singer who won two years in a row the title of “Chassidic singer of the year”

Udi is also known for his ability as a chazzan to inspire the congregation to sing together and have an inspiring Tefila. He is invited around the world for Chazanut concerts and Shabbat services.