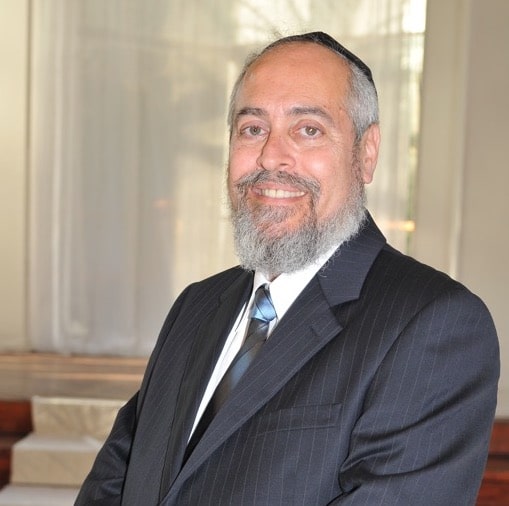 Rabbi Adler is a protégé of Rabbi Joseph B. Soloveitchik, zt"l. Rabbi Adler received his Semicha from RIETS of Yeshiva University, along with his B.A. and M.A. in Talmudic Literature. He received his PhD in Talmud at the Bar Ilan University specializing in Maimonidean contradictions. Rabbi Adler and his family made Aliyah in 1979 and served on the faculty of Bar Ilan University and is a past president and campus rabbi at Emunah College for Arts and Technology in Jerusalem. He has been a lecturer for the IDF and a commentator for Kol Yisrael radio. Rabbi Dr. Aaron Adler currently serves as the spiritual leader of the Ohel Nechama Synagogue in Katamon, Jerusalem. Previously, he served congregations in Long Island City NY, Young Israel of Beersheva, and Neve Orot Community Synagogue in Ramot, Jerusalem. He is also the founding Rosh Yeshiva and current President of the Yeshivat Bnei Akiva, Ner Tamid, in Chashmona'im. Rabbi Adler lectures extensively in Israel and throughout the world.