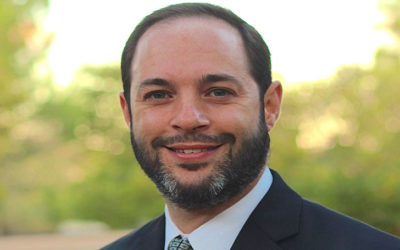 RABBI DOVID GOTTLIEB is the former rabbi of Congregation Shomrei Emunah, a prominent synagogue in Baltimore, MD. In August, 2010 R. Gottlieb and his family made aliyah to Israel, where they currently live in Ramat Shilo, a suburb of Beit Shemesh. Since making aliyah Rabbi Gottlieb has taught at a number of yeshivot and seminaries and he is currently on the faculty of Yeshivat Ashreinu. He has also been commissioned by OU Press to write a book about the laws of Yom Tov. Additionally, Rabbi Gottlieb is the leader of www.GaneiHaela.com, a new community planned for the suburbs of Ramat Beit Shemesh.

A highly regarded speaker and teacher, Rabbi Gottlieb has served as a Scholar in Residence for numerous communities in the United States and Israel, was one of the featured speakers at the Siyum Hashas in the Jerusalem Great Synagogue, and has been a guest lecturer for numerous holiday programs with Eddie’s Kosher Travel.

Rabbi Gottlieb received his rabbinic ordination from Yeshiva University (RIETS), where he was also a member of their prestigious Wexner Kollel Elyon. In addition to publishing numerous scholarly articles and co-editing two rabbinic journals, Rabbi Gottlieb is the author of Ateret Yaakov, a book of in-depth essays about a wide range of halachic topics. Rabbi Gottlieb’s classes are filled with energy and excitement and he loves to share the beauty of Torah with his students. Over 400 of Rabbi Gottlieb’s classes and articles are available online at www.yutorah.org