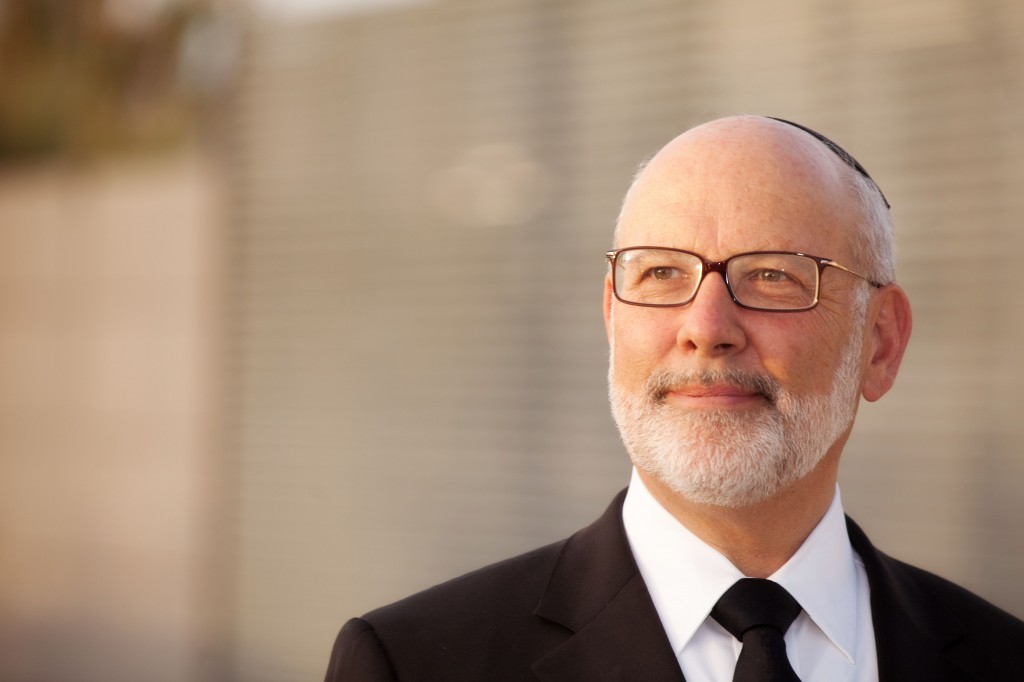 RABBI DAVID LAPIN was born in South Africa and immigrated with his family to the USA in 1997. There he has grown his international reputation, both in Torah and as an advisor and coach to some of the world’s prominent CEOs and business leaders. A talmudic scholar, speaker, columnist and author of Lead by Greatness (Avoda Books, 2012), he is founder and CEO of Lapin International the US-based strategy and leadership consulting firm that creates competitive distinction for its clients and strengthens them from within. Rabbi Lapin’s every engagement is grounded in his humanist philosophy of leadership known as Lead by Greatness™, a Torah-based methodology for personal achievement and business growth. He forged it during the turbulent post-Apartheid period in South Africa and it is now embraced internationally by many leading corporations around the world. In collaboration with Nelson Mandela’s government and an assembly of influential business leaders, Rabbi Lapin drafted one of the world’s first formal codes of corporate ethics. Known as the Code of Ethics for the King Commission on Corporate Governance, it is still in practice today. Rabbi Lapin, founder and former Rav of Keter Torah, Johannesburg, is a profound Torah teacher and orator whose teachings extend beyond the text. He never fails to offer rich insights and solutions to complex life issues, moving people into paradigms of thought they had never considered. Key to his success has been the unusual credibility he enjoys and the respect he commands across the religious spectrum from hareidi through modern-orthodox to non-observant and non-Jewish as well. Over two thousand shiurim and essays of his can be found on his website, rabbilapin.com. Rabbi Lapin has five children and 15 grandchildren. Rabbi Lapin together with his wife Amber recently made Aliya to lead Kehilat Bnei Aharon in Ranana, Israel.