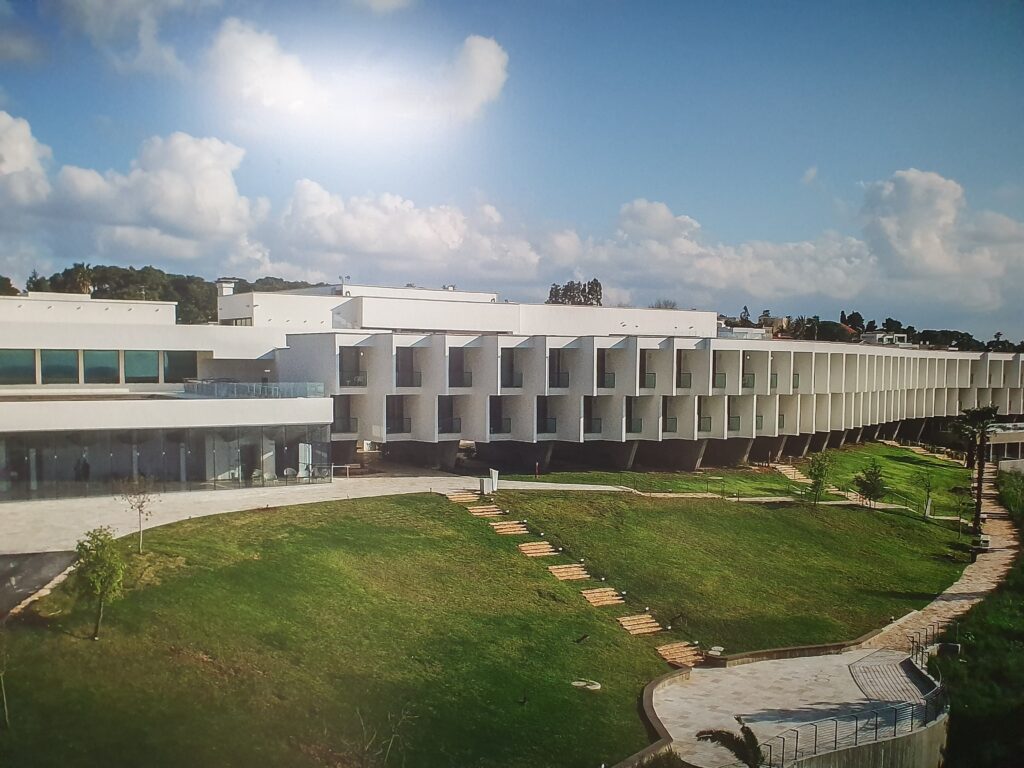 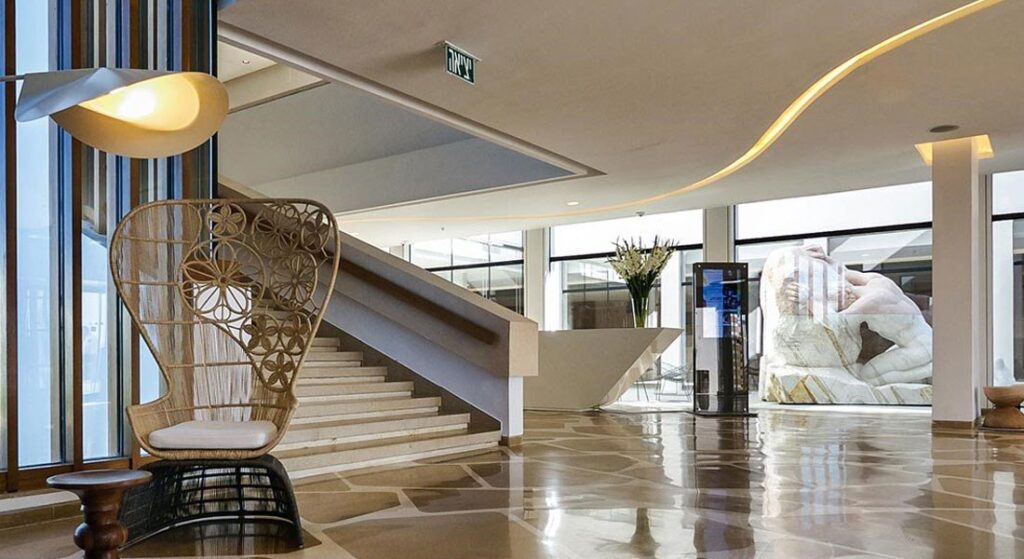 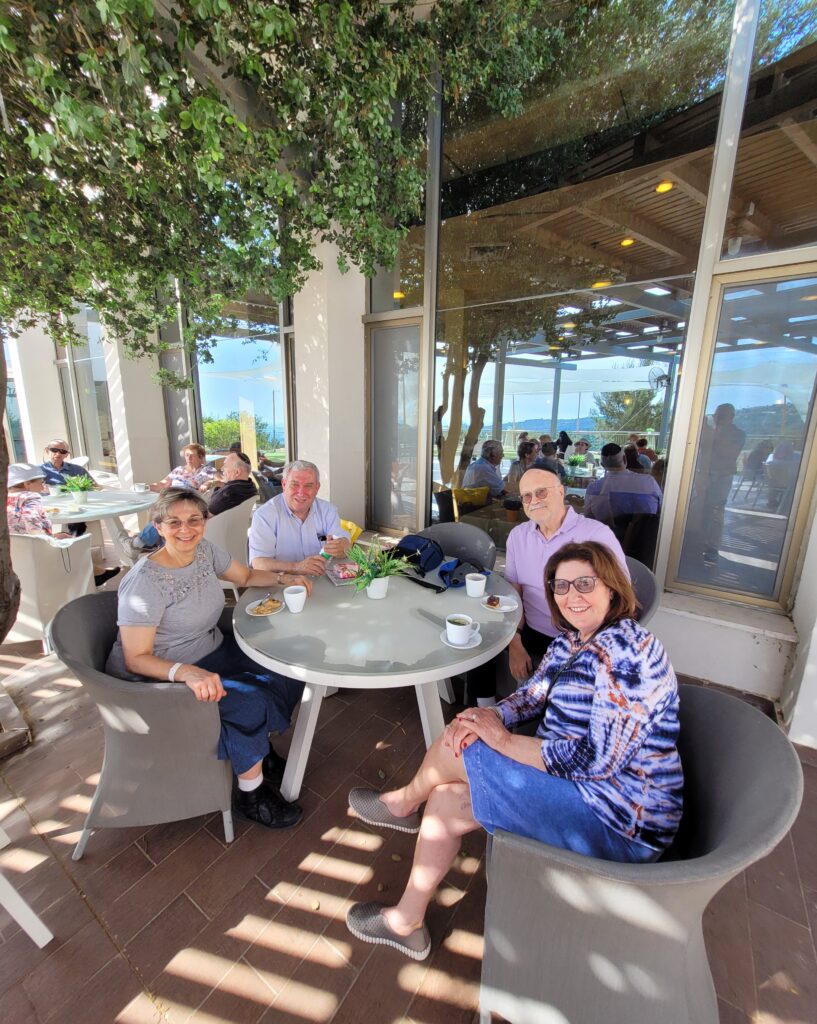 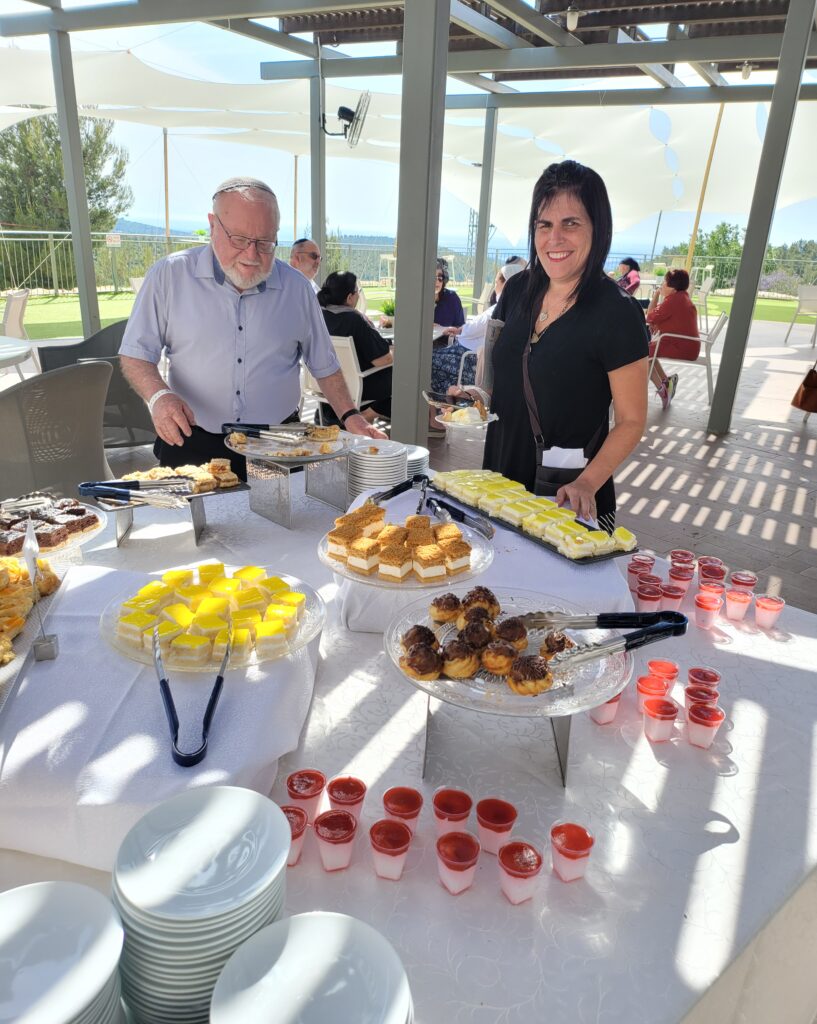 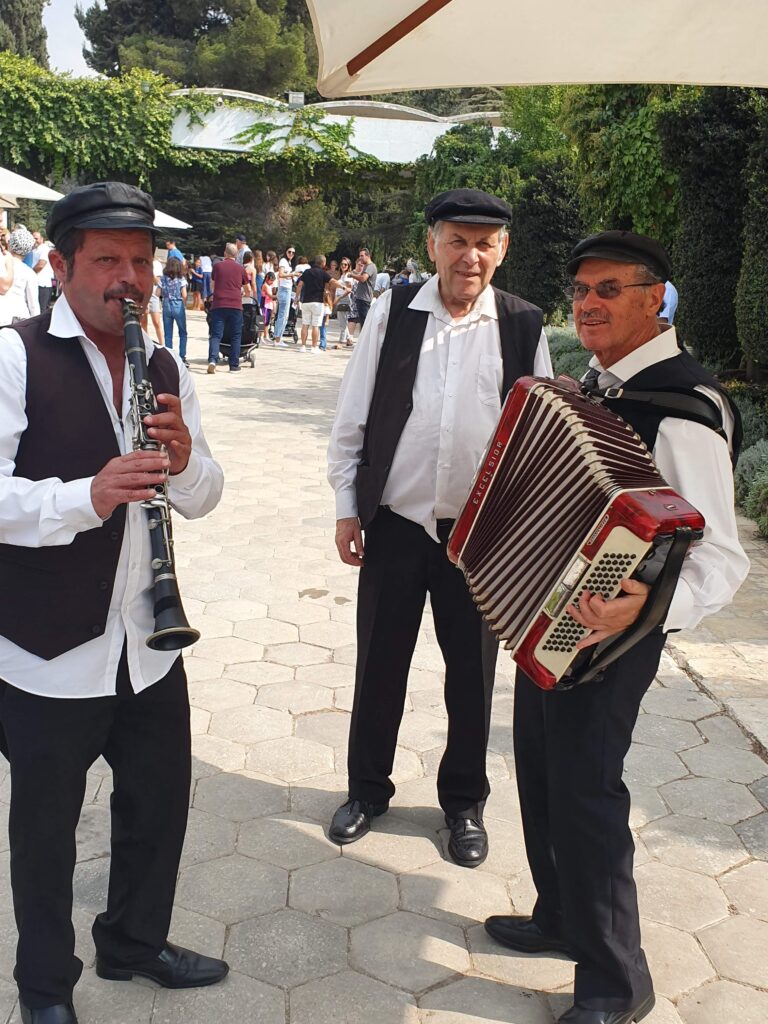 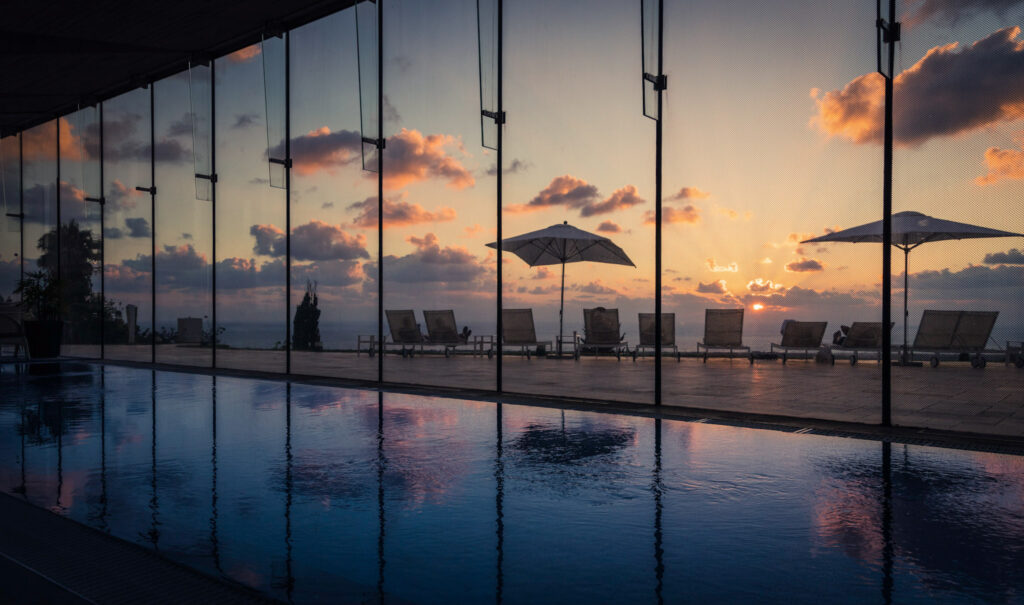 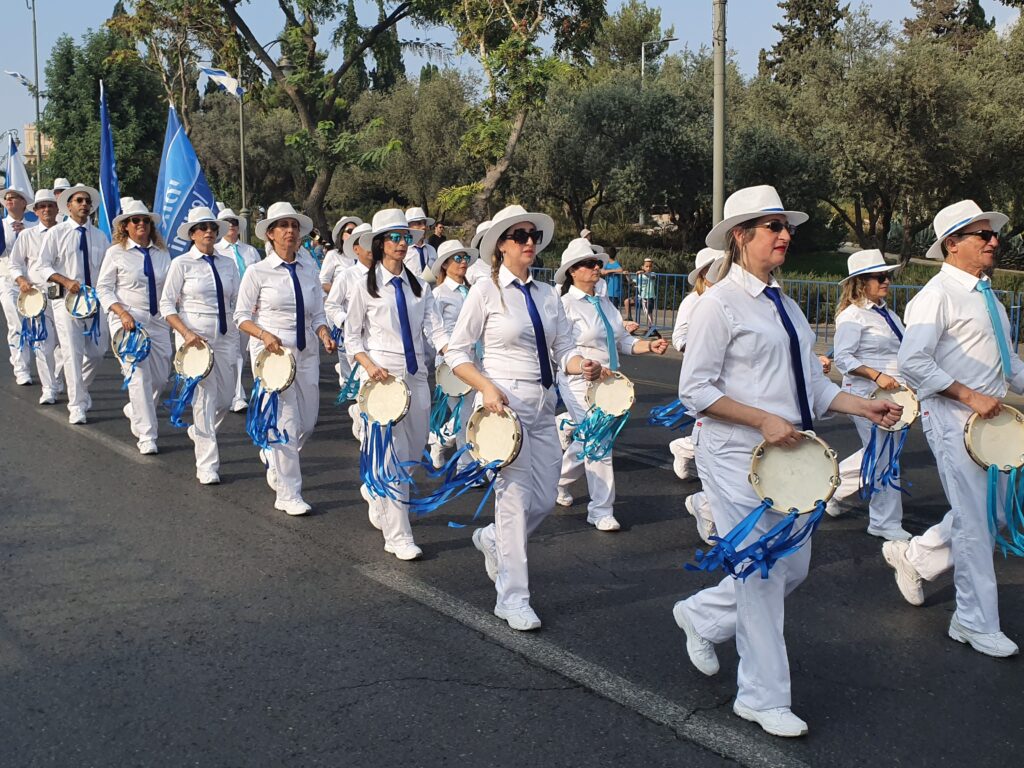 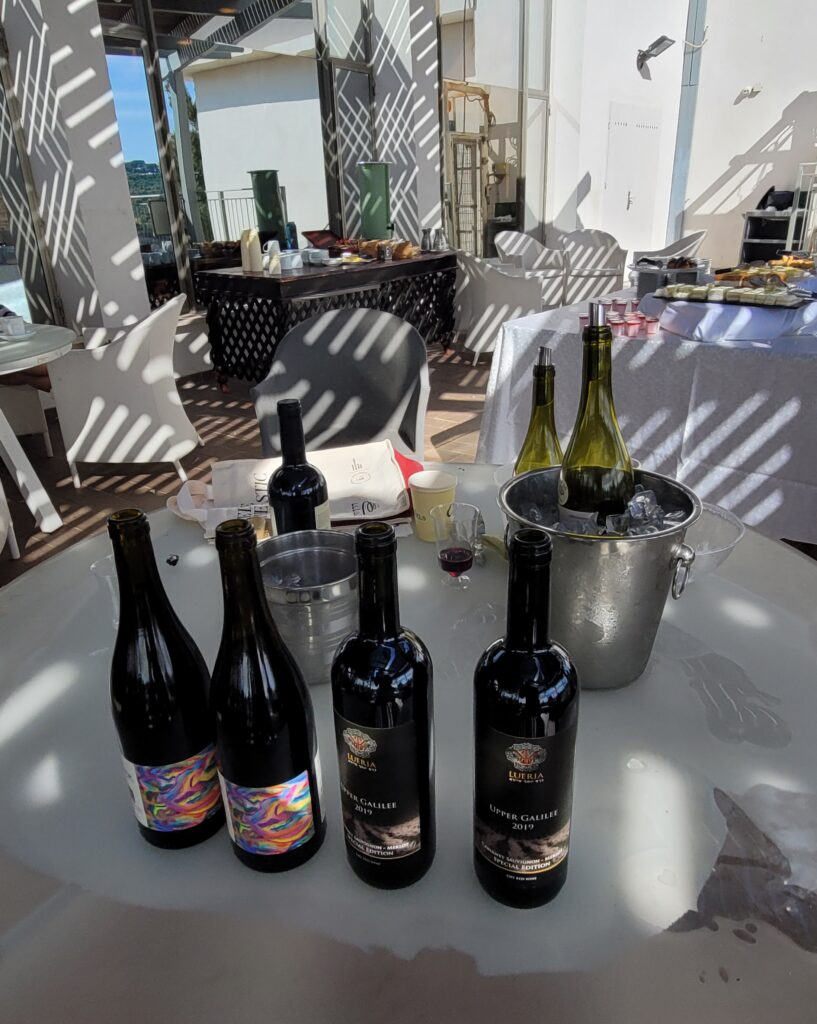 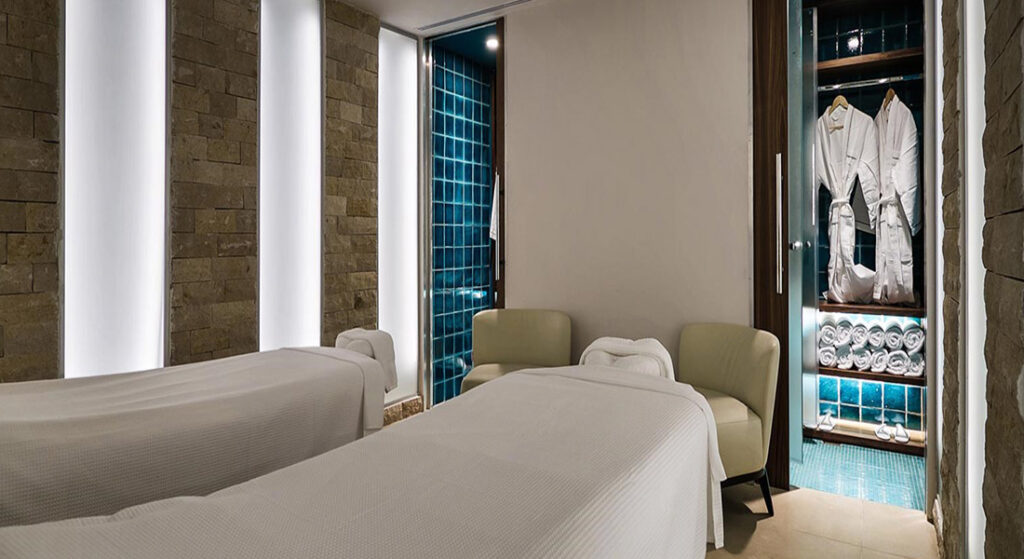 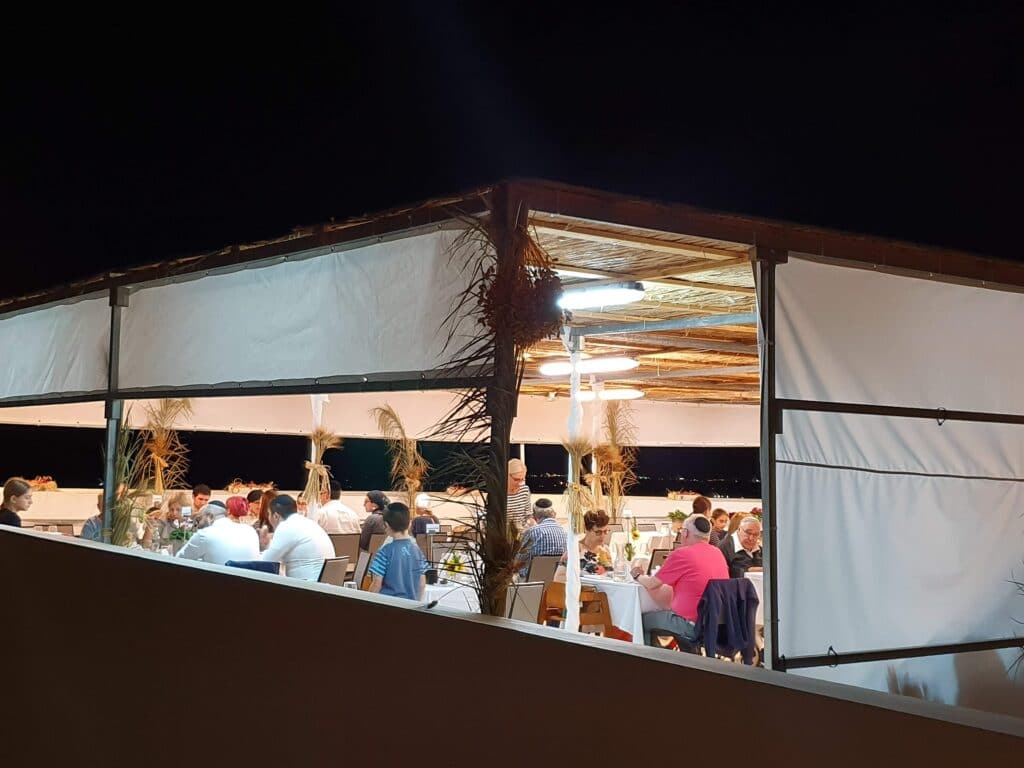 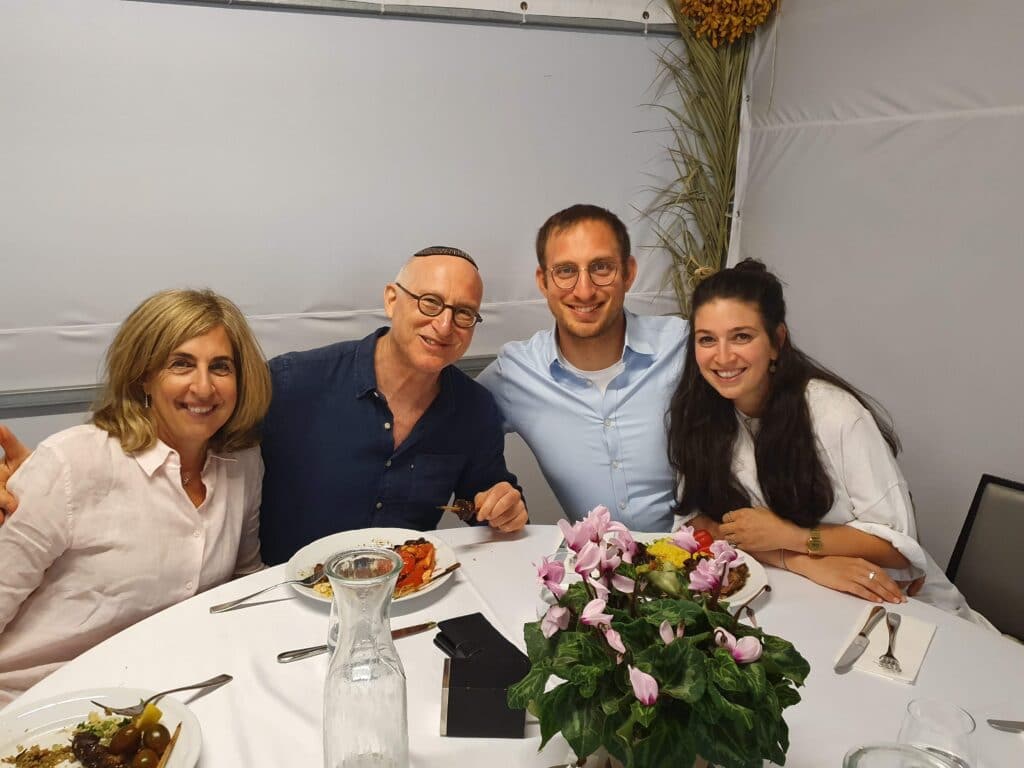 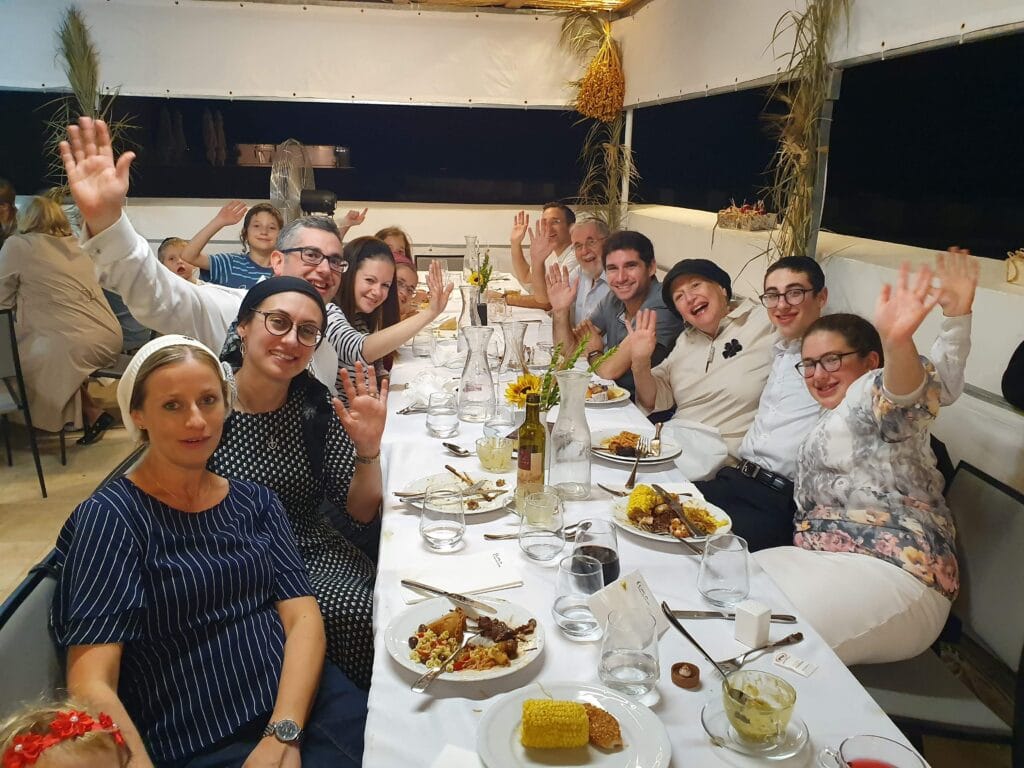 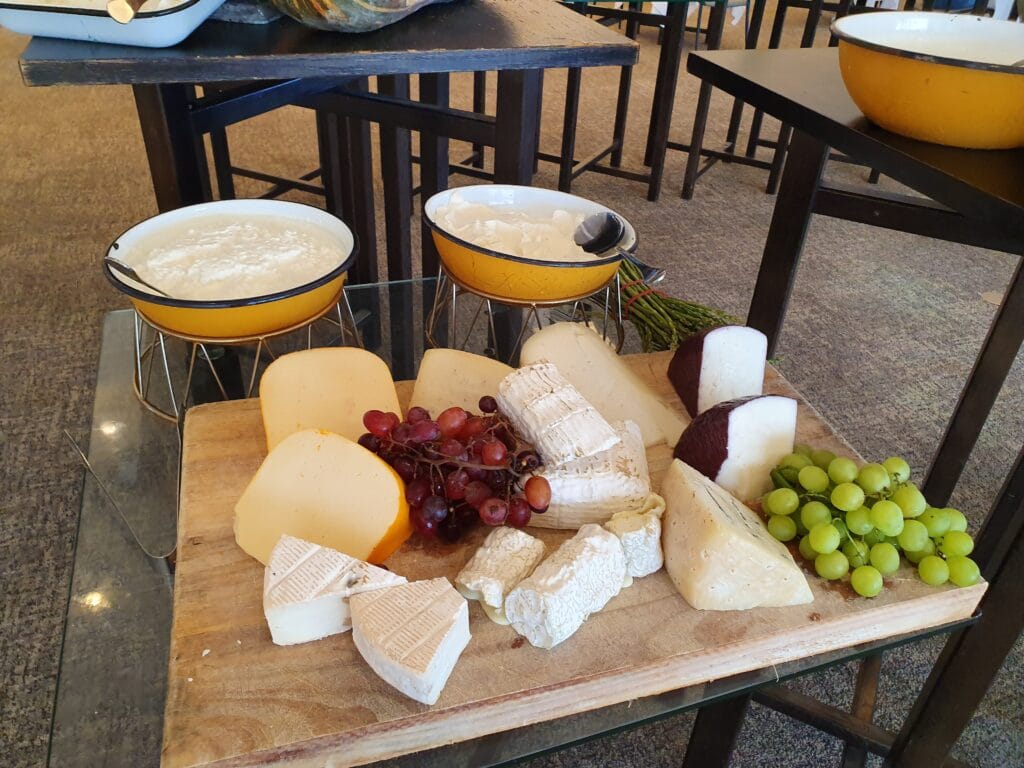 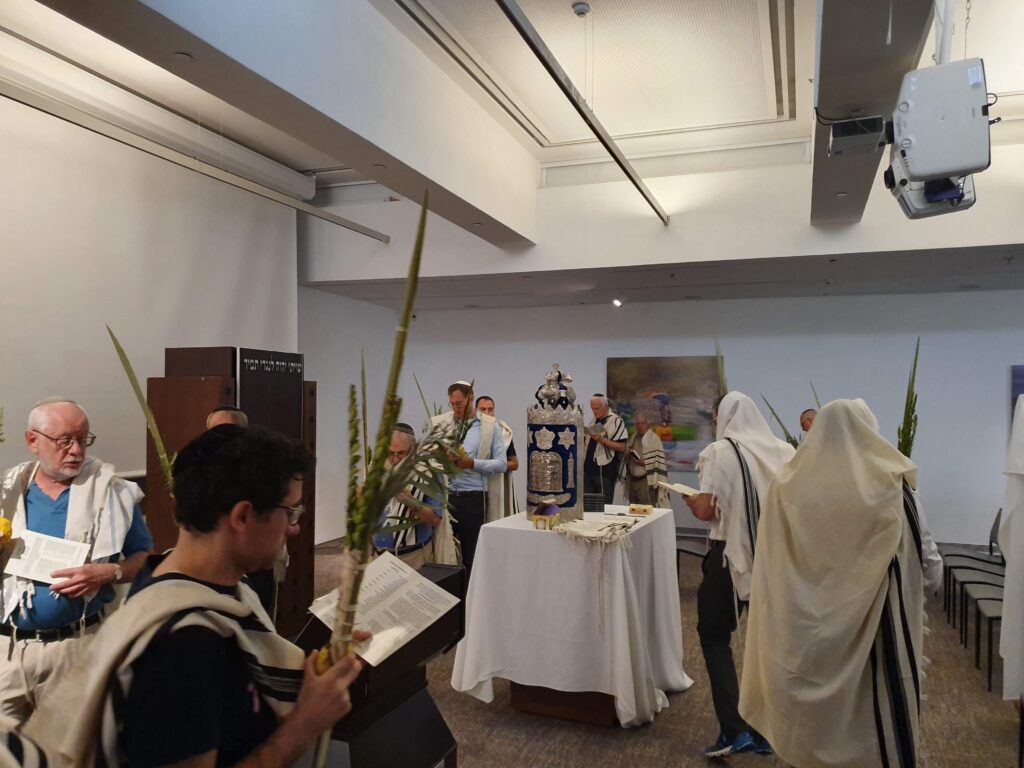 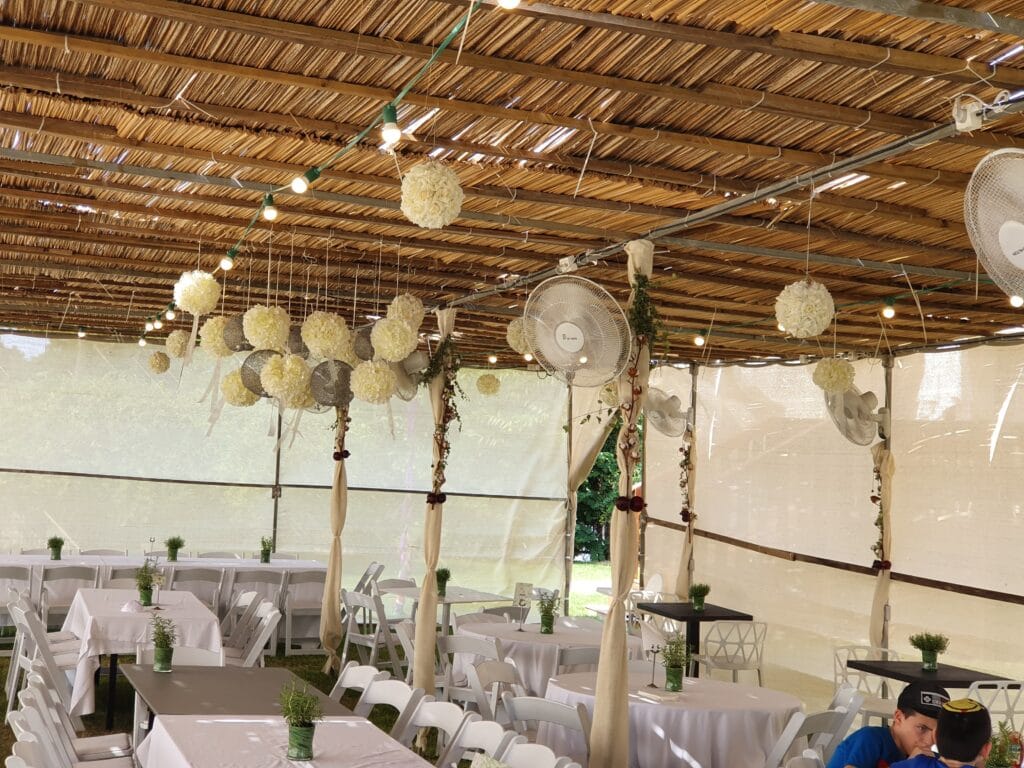 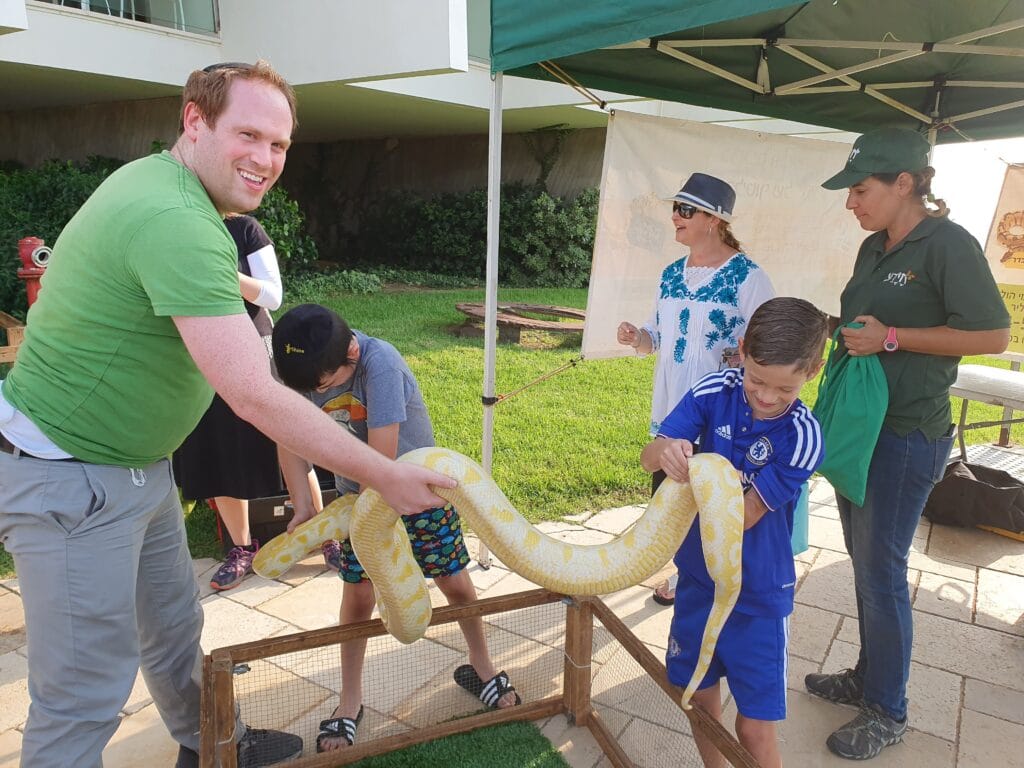 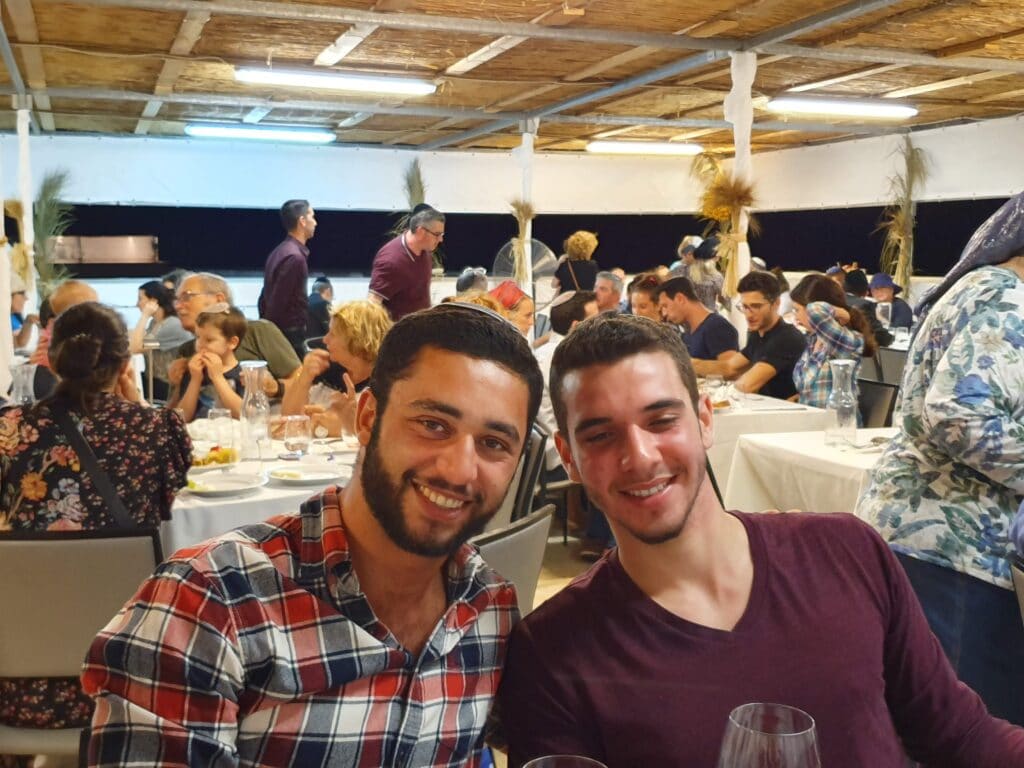 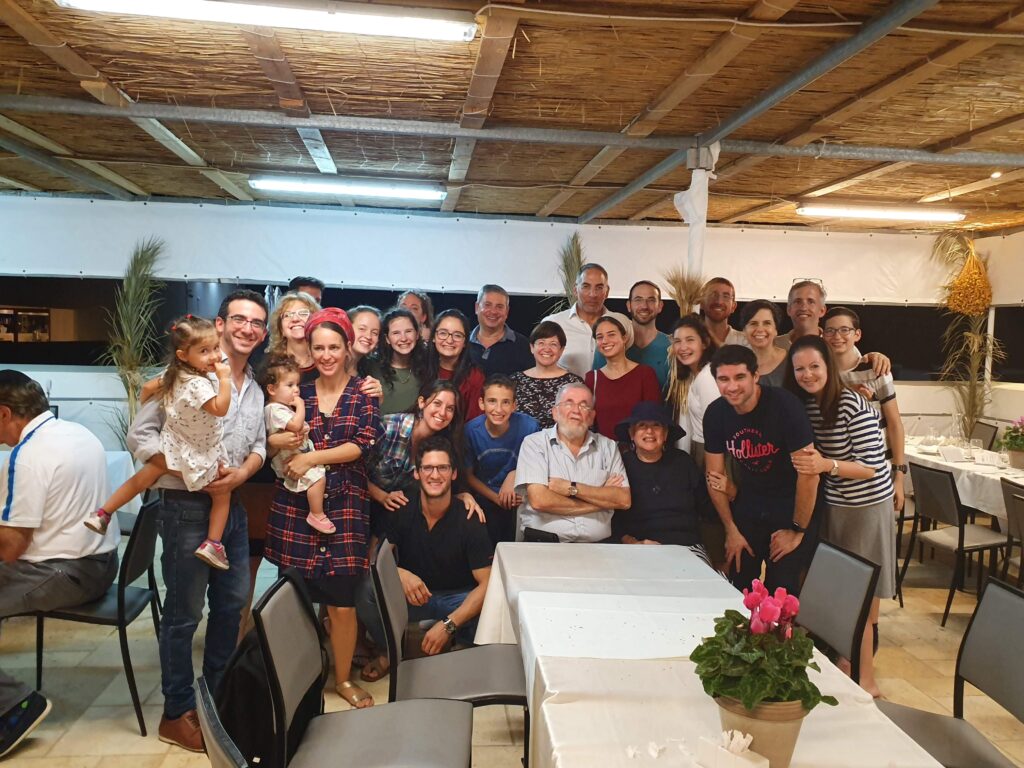 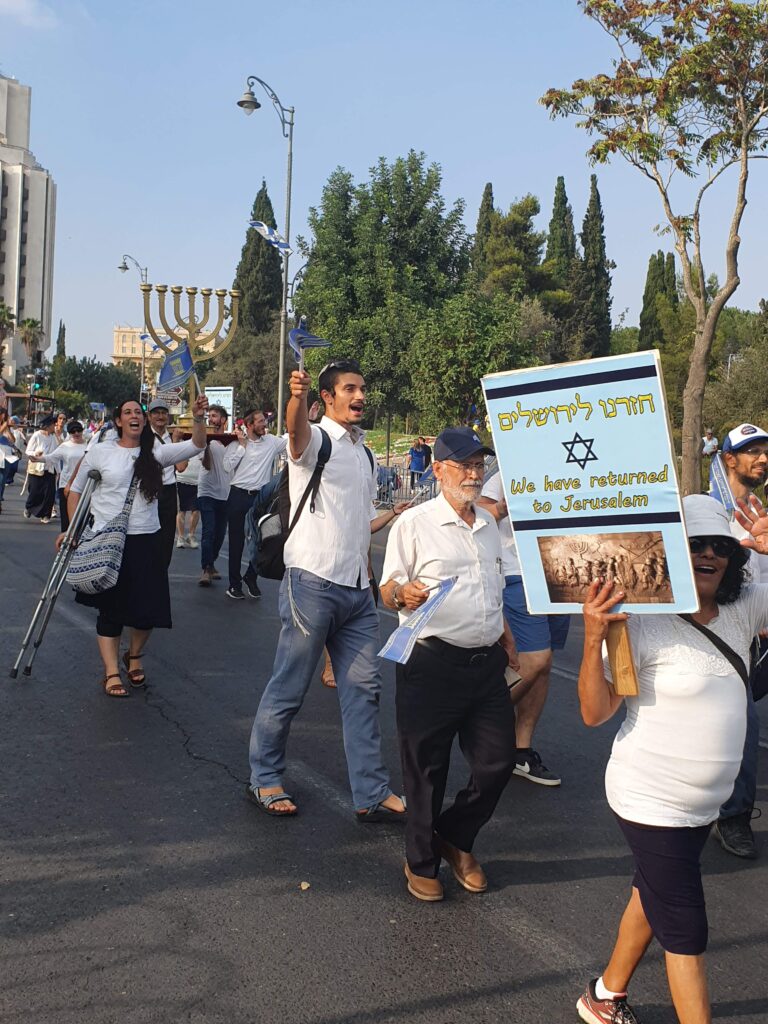 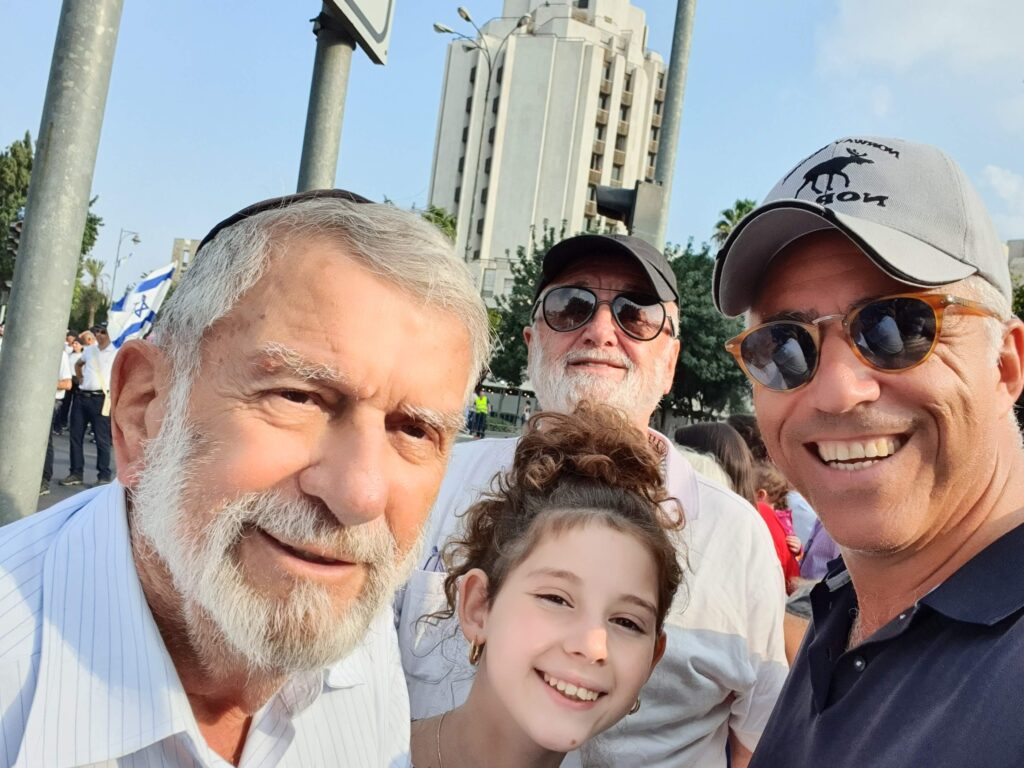 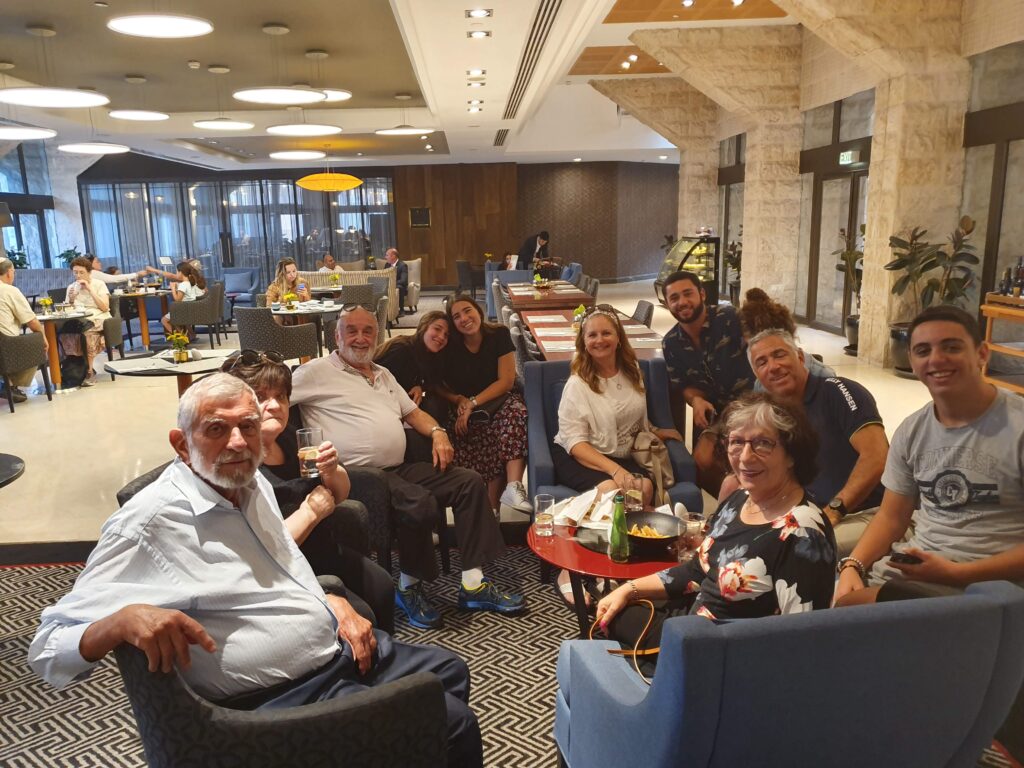 Rest, relax, and replenish both your body and your mind in Israel’s “Little Switzerland,” the charming coastal enclave of Zichron Yaakov. Enjoy an indulgent Sukkot at the boutique Elma Luxury Hotel, soaking in stunning Mediterranean views and warm Kosher Travelers hospitality. Elma boasts both an indoor pool, located inside the spa complex, and an outdoor pool with breathtaking views of the sea and the emerald slopes of the Carmel Mountains. Each guest room features incredible views of the grounds and surrounding natural beauty. For guests seeking more privacy, the hotel offers standalone cottages. Savor the finest Kosher cuisine and pamper yourself with a variety of spa treatments. Explore picturesque Zichron Yaakov, replete with historic wineries, artisanal craftsmen, jewelry, antiques, and cozy cafes. Whether you’re planning to lounge by the pool or meander through delightful Zichron Yaakov, spending Sukkot at the Elma means a treat for the senses.

Sukkot at The Elma With Kosher Travelers

Delight in activities, lectures, and excursions that provide an ideal Sukkot getaway for the entire family. Teens and kids will be happy to head off to age-appropriate day clubs for engaging time away from their parents, under the caring watch of dedicated counselors. On the schedule are also shiurim given by captivating lecturers, separate and family swimming times in an indoor and outdoor pool, a fully equipped gym and more! Our guests also benefit from special prices on spa packages so your Sukkot can become a truly indulgent experience. Beyond the tranquil grounds of the Elma, you can explore Israel’s lush green north, replete with nearby kosher wineries. Visit the ancient Roman ruins and beautiful beach at Caesarea, or explore the rolling slopes of Mount Carmel National Park, both just a short drive away. With plenty of activities available both on and off-site, your Sukkot stay at the Elma is sure to enchant your entire family.

On a Kosher Travelers Sukkot Program, you can be confident that every detail will be taken care of, from A to Z. No worries, no stress – just sheer delight and the freedom to fully enjoy every moment. We’re passionate about hosting and creating the perfect Chag experience. We take pride in creating a family dynamic among our Sukkot guests, and delight in the many lifelong friendships that have been formed on our programs.

Come experience for yourself the magic of a Kosher Travelers Program!

The Elma Luxury Hotel in Zichron Yaakov has 95 rooms and suites, and sets a new standard for luxury, with a staff and amenities that cater to guests’ every desire. Amenities include: 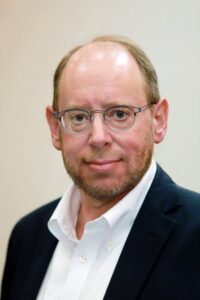 DAVID M. WEINBERG is an inspirational educator who combines strategic and political insight with learned Jewish perspectives. He is vice president of the Jerusalem Institute for Strategy and Security (JISS), and a distinguished diplomatic and defense columnist for The Jerusalem Post and Israel Hayom newspapers. Since moving to Israel 30 years ago, he has been senior advisor to Deputy Prime Minister Natan Sharansky and coordinator of the Global Forum Against AntiSemitism in the Prime Minister's Office; and spokesman of the Herzliya Conference on National Security, the Begin-Sadat Center for Strategic Studies, and Bar-Ilan University. He studied at the Hakotel and Har Etzion yeshivas and is married to Bonnie with six children and five grandchildren. His many writings are available at www.davidmweinberg.com 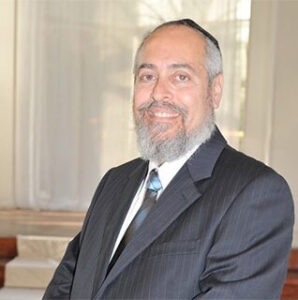 RABBI DR. AARON ADLER is a protégé of Rabbi Joseph B. Soloveitchik, zt"l. Rabbi Adler received his Semicha from RIETS of Yeshiva University, along with his B.A. and M.A. in Talmudic Literature. He received his PhD in Talmud at the Bar Ilan University specializing in Maimonidean contradictions. Rabbi Adler and his family made Aliyah in 1979 and served on the faculty of Bar Ilan University, and is a past president and campus rabbi at Emunah College for Arts and Technology in Jerusalem. He has been a lecturer for the IDF and a commentator for Kol Yisrael radio. Rabbi Dr. Aaron Adler currently serves as the spiritual leader of the Ohel Nechama Synagogue in Katamon, Jerusalem. Previously, he served congregations in Long Island City NY, Young Israel of Beersheva, and Neve Orot Community Synagogue in Ramot, Jerusalem. He is also the founding Rosh Yeshiva and current President of the Yeshivat Bnei Akiva, Ner Tamid, in Chashmona'im. Rabbi Adler lectures extensively in Israel and throughout the world

Meals included in every package:

Please email shelley@koshertravelers.com with your room configuration and kids ages and you will receive a personalized price for your Pesach vacation

The common denominator of our clients is Shomer Shabbat and kashrut. There are no religious level criteria to join our tours, and we won't ask you any questions about your religious observance. We attract a diverse group of Jewish, English-speaking guests from across the globe, and encourage an accepting atmosphere among group members.

The entire Hotel is Glatt Mehadrin, under the Supervision of Zichron Yakov Regional Rabbinate, State of Israel

Entertainment options for the entire family and for all ages, including a day camp with an excellent staff.

Enjoy a refreshing swim in the hotel's indoor or outdoor pool, with separate & family swimming times.

Visit the many local wineries, museums, gardens and parks on chol hamoed. 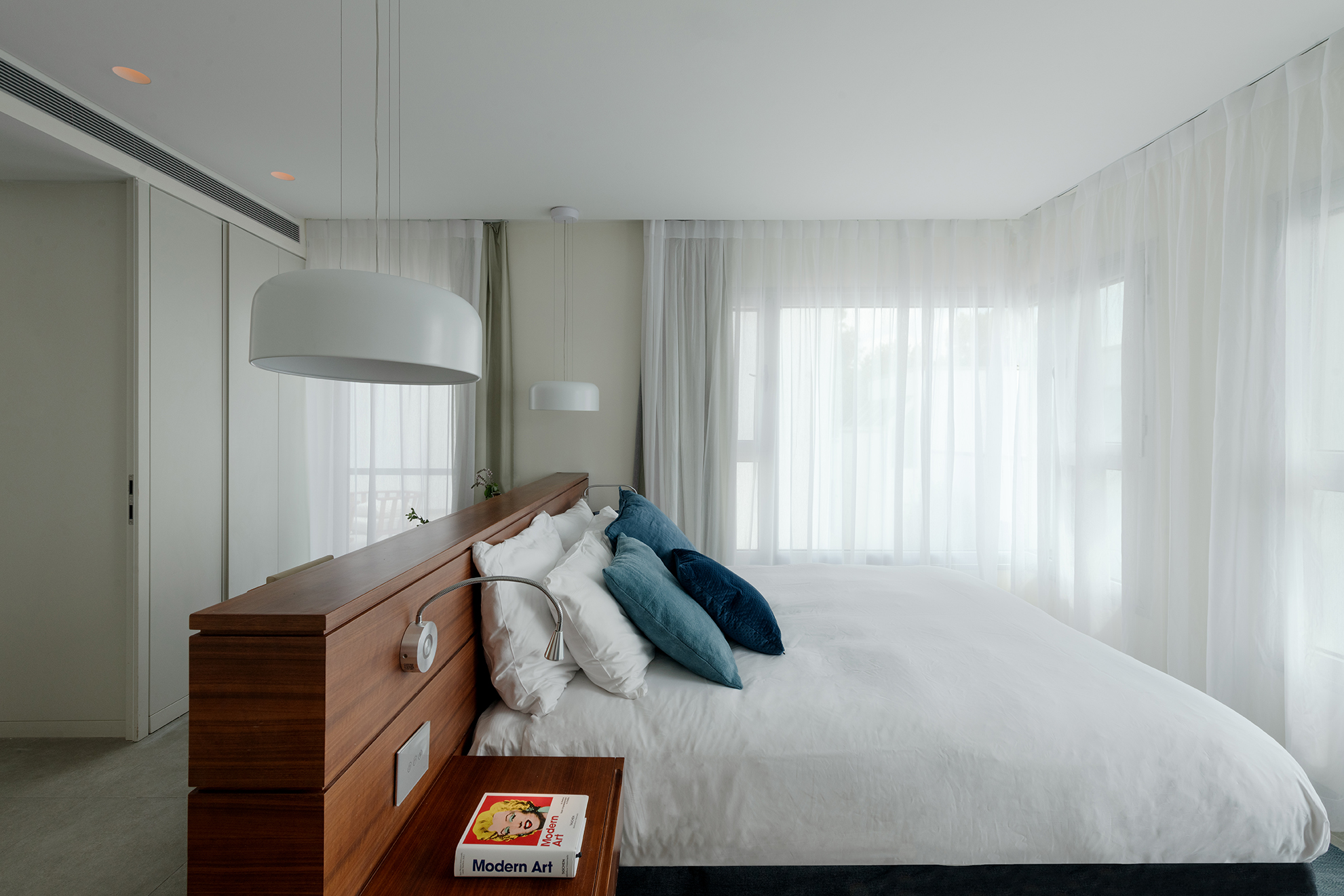 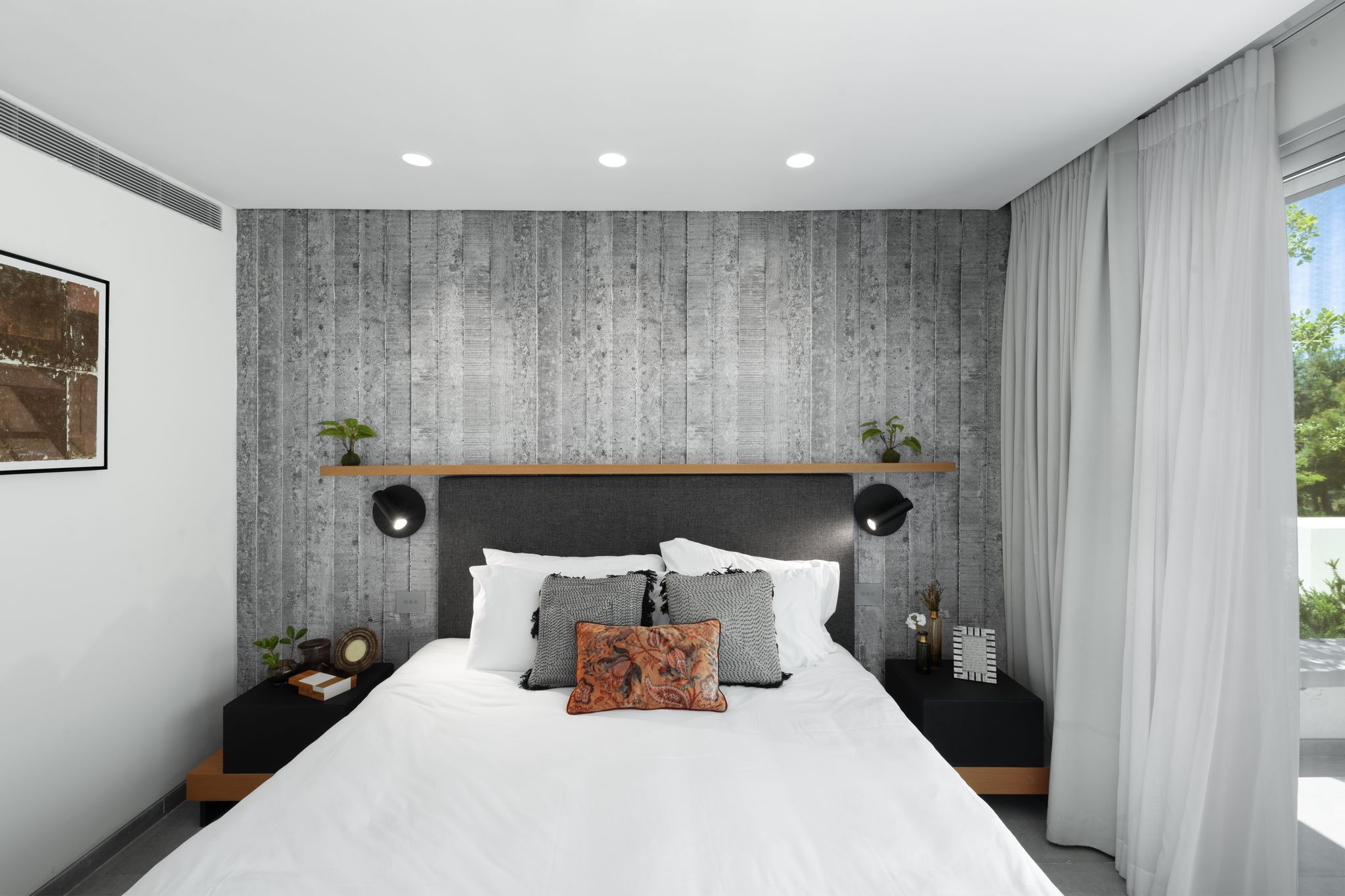 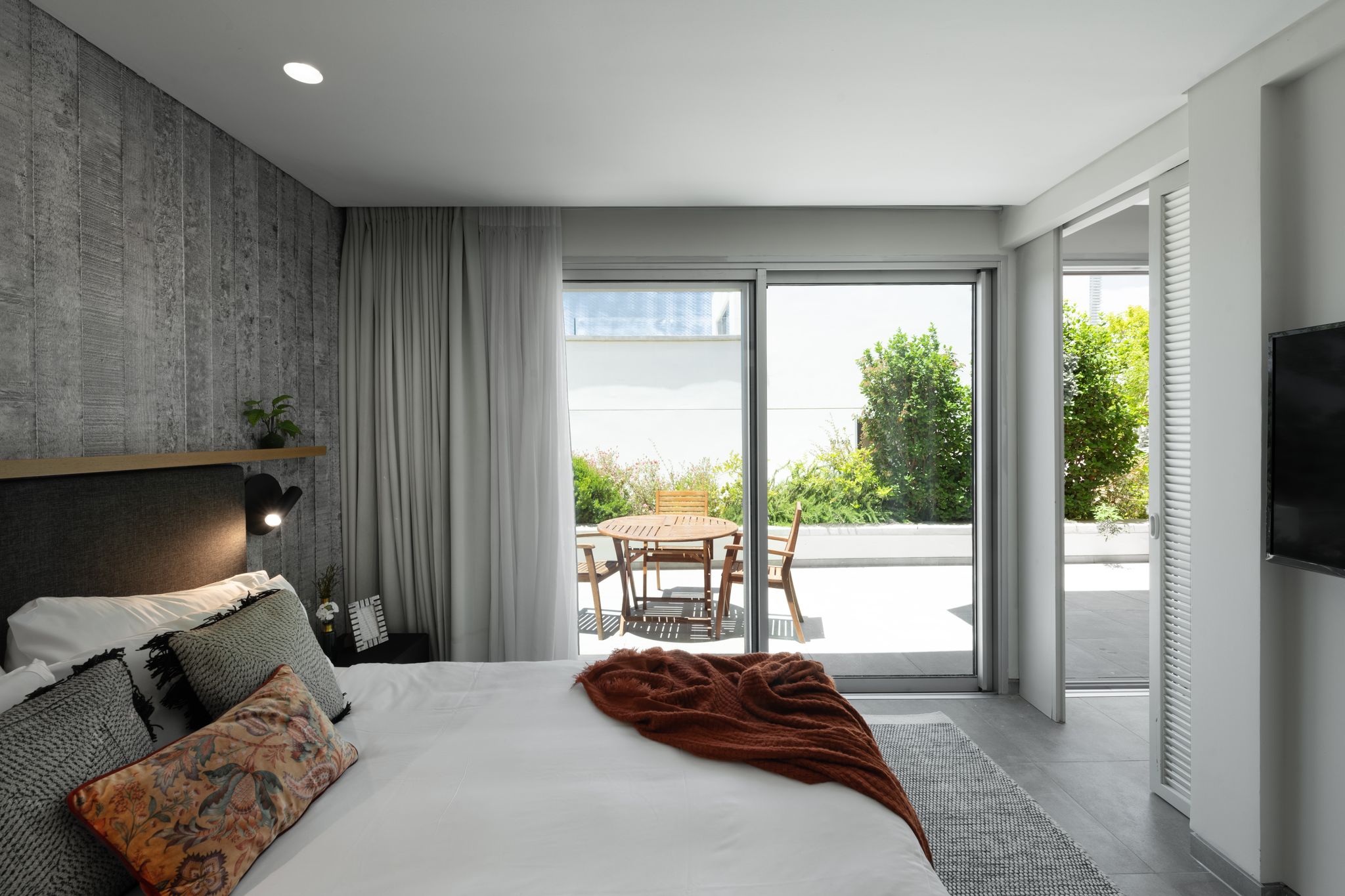 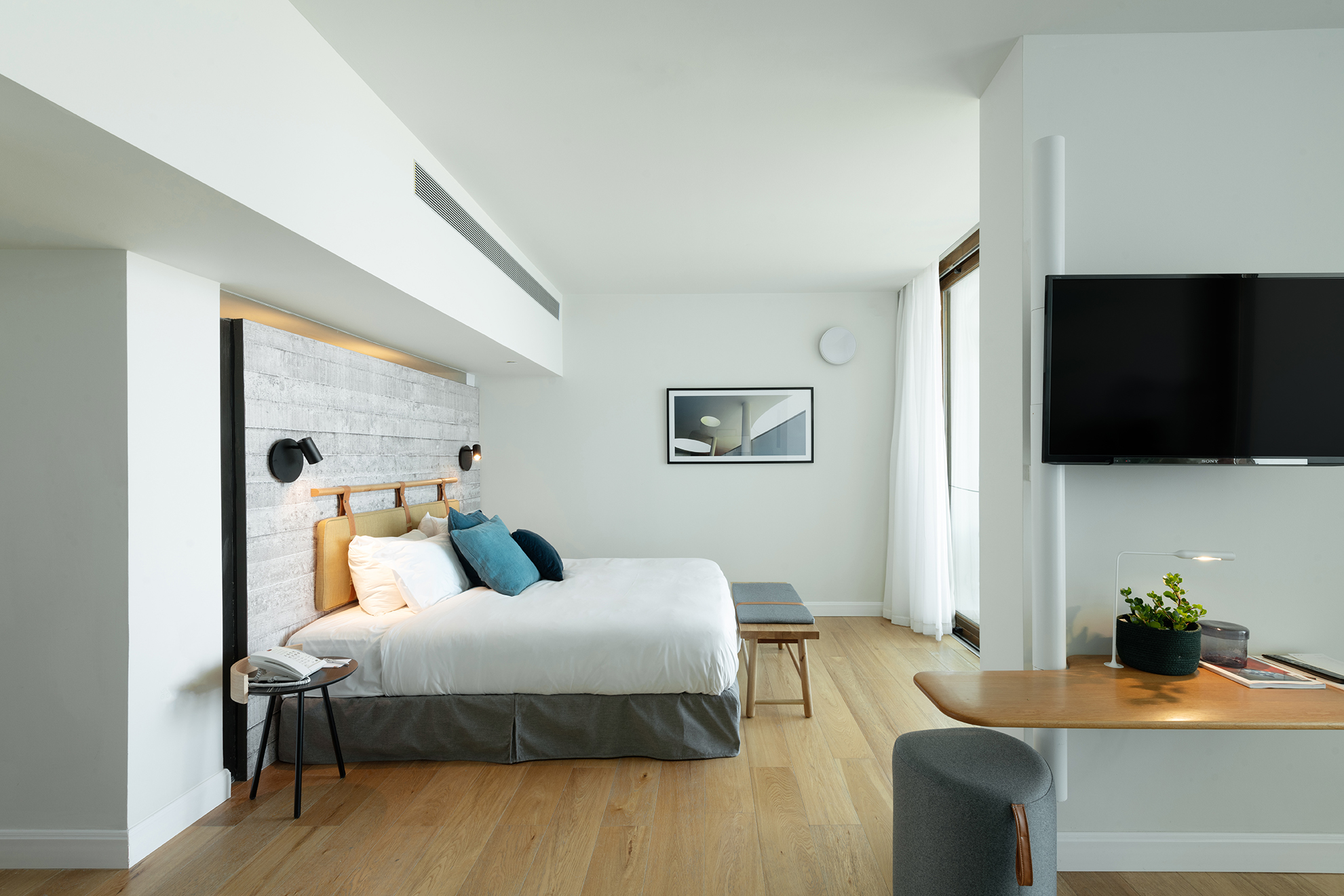 We look forward to hosting you!